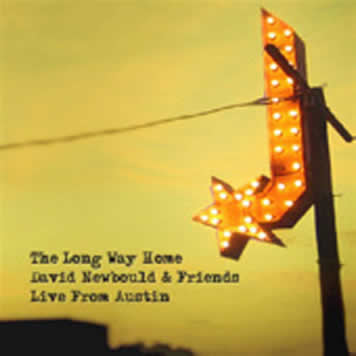 I still get emotional when I think about this project, and everything that went along with it. Over 7 years, I fell in love with a city in a way I never thought I could. The musicians I befriended were of a collective caliber I never could have dreamed. I met my wife. I made incredible relationships. I worked so hard to make this project happen. The investor Alan came though so big, and I imagine I’ll be paying him off for the next 10 years (well..hopefully sooner, Alan).

When I think of it, I think of each musician, and how the first time I saw them play, I wished I were working with THEM. Naj Conklin. Will Taylor. Wendy Colonna. Dave Madden. Megan Melara. Jeff Botta. Steve Zirkel. Beth Garner. Darwin Smith, Redd Volkaert, Cindy Cashdollar. I didn’t even think those last two were possible! Then they all became my friends. 6 or 7 years of my life culminated with that night, and then the night in January on which we had the release show at Momo’s, which also ended up being my “Farewell To Austin” show. All these songs had developed, and they were right where I wanted them at the time.

What I remember most about the night was that with 11 or 12 players, soundcheck was so long we had no time to eat before the show – and it ended up being almost a 3 hour show. I don’t know how we all made it through. Luckily there wasn’t much room for any of us to move around, anyway.