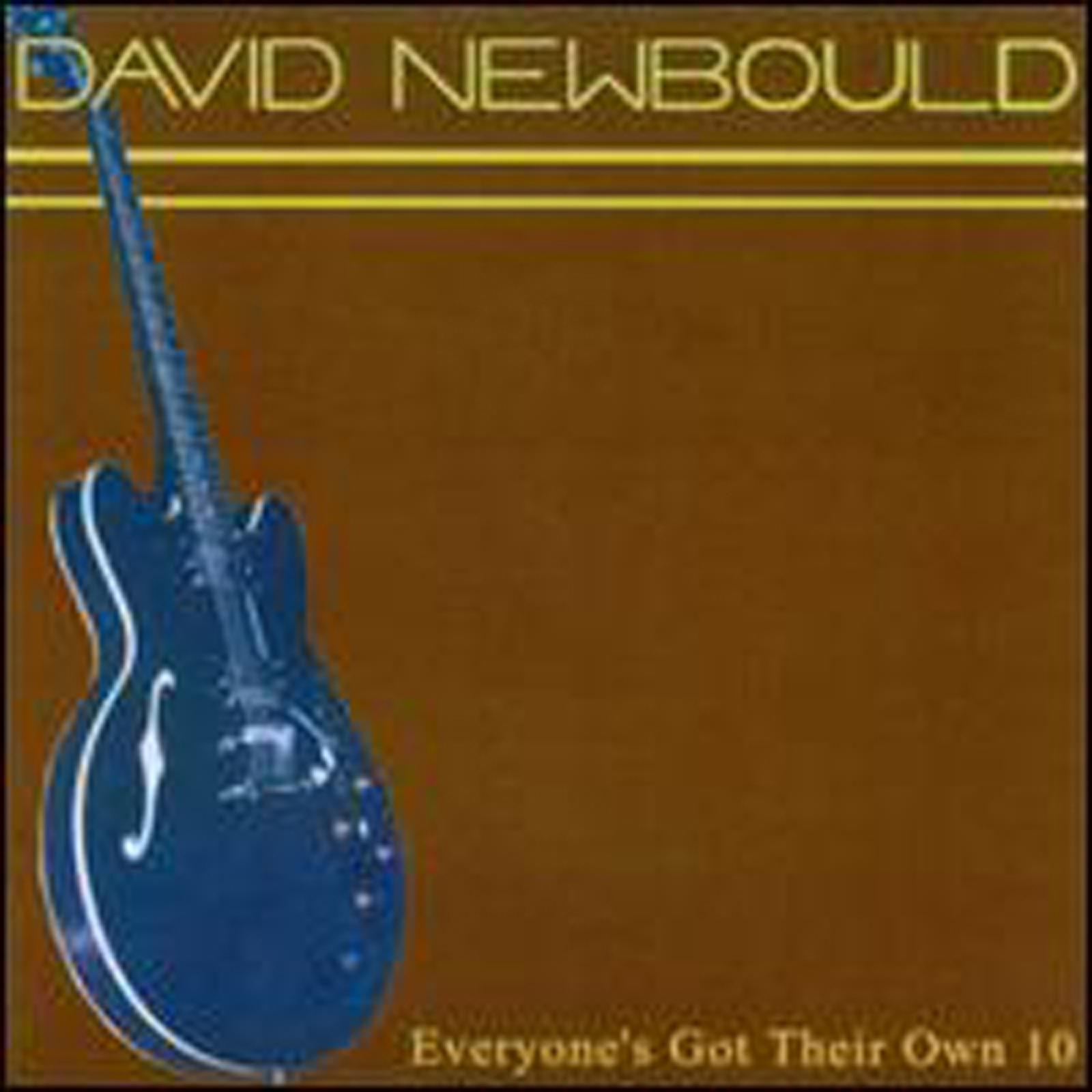 This was recorded, mixed, mastered in 4 days. I had moved from NYC to Austin and things were just so different. Porches, lawns, roots as opposed to subways, stoops, and the frenetic rat race. I started doing shows with some amazing musicians, and then it was time to document the change. To me these songs got better after the recording, but your life’s work is a series of chapters, isn’t it?

In the coolest placement yet, “Hold Tight, My Blood” was featured in the movie trailer for the Brad Pitt and 50 Cent film, Streets Of Blood. “Lost And Found” ended up in 2 more teen drama shows, 7th Heaven and Joan Of Arcadia. I don’t know why, they just did.