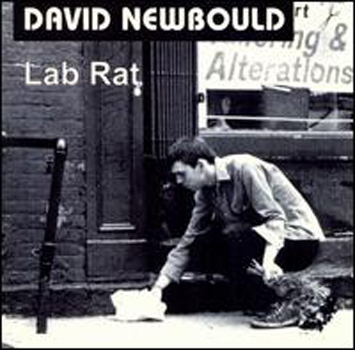 Track Listing:
1. Don’t Lie Still
2. See You On The Other Side
3. Rain On Sundays

This is the first music I ever put out. Recorded with the help of my dear late friend, Nick Fucci, as well as some old friends from New York. It’s only 3 songs, but it felt like a wild achievement when it was finished. “See You On The Other Side” ended up being in a Dawson’s Creek episode, and later on the soundtrack to the film, Ways To Live Forever.